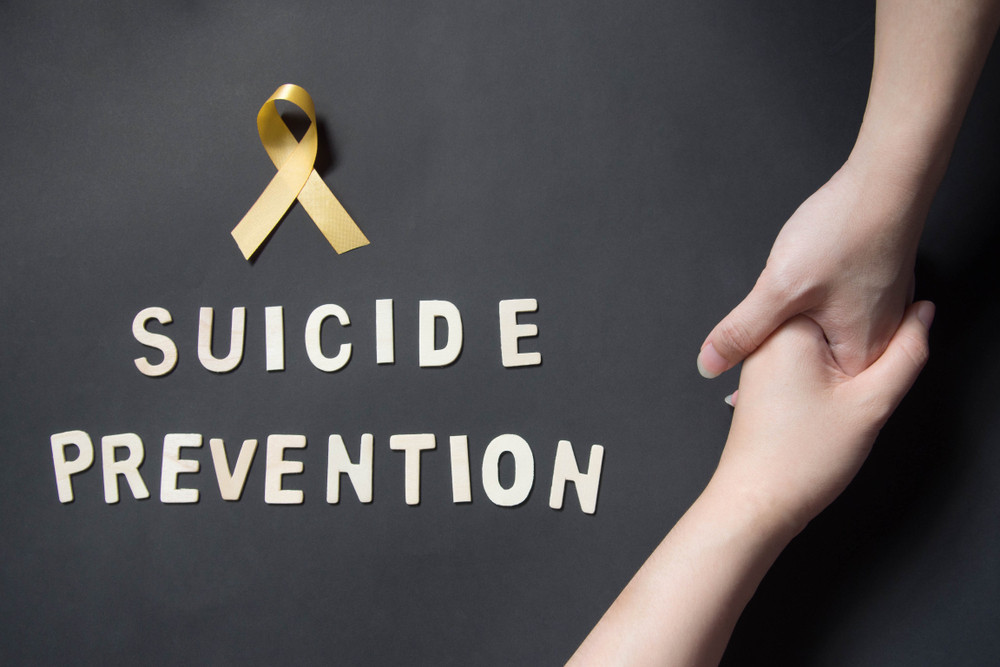 A father and his son were found dead at their home in Rawa Panjang, Bojong Gede, Bogor, on Monday in a suspected murder-suicide motivated by depression, police have claimed.

Bojong Gede Police chief Comr. Agus Koster Sinaga said that according to the police's initial investigation, the father, identified as Rudi Hermawan, 40, apparently hanged his 8-year-old son, who had a disability, before committing suicide.

“Early assumptions [indicate] the father first hanged the son, then the father hanged himself,” Agus said on Monday, kompas.com reported.

He added that the bodies were first discovered by another member of Rudi’s family, Yuni Devinawati, a school teacher, who said she grew concerned when Rudi did not accompany her child to school as he used to do each morning.

“When [the family member] looked through the ventilation of the house, [she discovered] them both hanging,” he said.

Police said they believe the incident was motivated by frustration.

“We suspect the victim was in despair after his wife passed away last year,” Agus said.

The police’s initial assumption was also supported by the absence of any indication of physical abuse at the scene.

“However, we will continue to dig deeper into the case,” Jajang said, tribunnews.com reported. (sau)