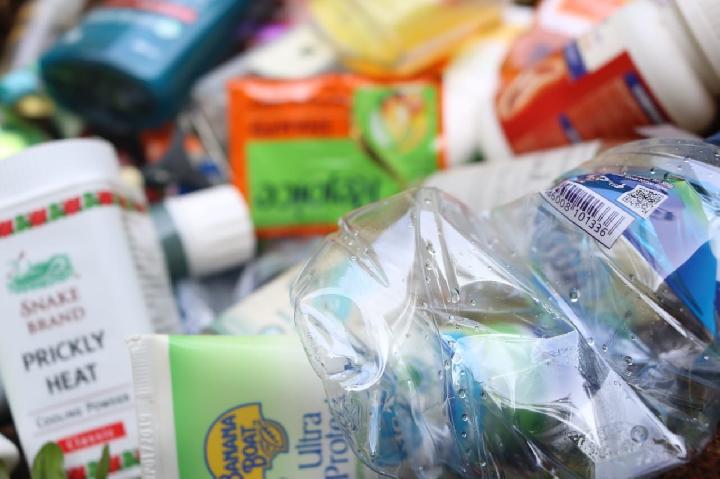 The city mayor Bima Arya Sugiarto said he has signed the MoU on the waste management project, which was aimed to turn the waste into diesel fuel.

According to Arya, the partnership was in line with his plastic-free city program dubbed Botak (Bogor tanpa plastik/Bogor without plastic) as mandated in the Bogor Mayoral Decree No. 61/2018 on the restriction of plastic bag use.

"It means the investment plan of Plastic Energy Limited is in line with the city's program," said Arya today, January 29.

Bima received the British firm's representatives in Bogor City Hall on Tuesday, January 28. On this occasion, a representative Kirk Evans said his company had the technology to convert a one-use plastic product into diesel fuel through the pyrolysis process.

Evans said the plastic waste facility in Galuga landfill would ease the Bogor administration in processing the waste and also create local employment.