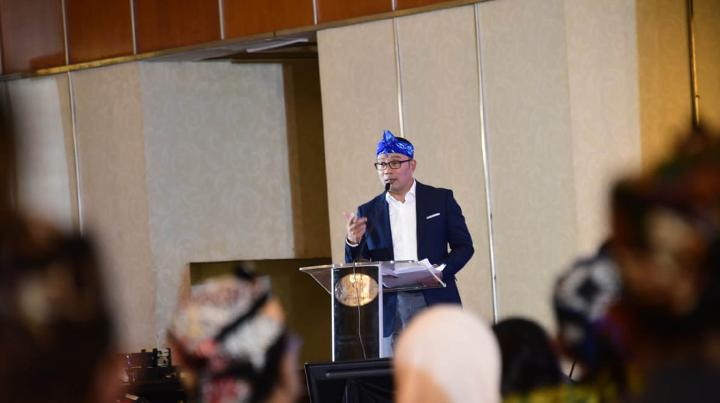 TEMPO.CO, Jakarta - West Java Governor Ridwan Kamil said he is committed to eradicating prostitution in Puncak areas, Bogor. He claimed to have instructed his staffers to calculate the economic impact of the efforts.

"We are also calculating the economic impact, who will be affected, and how much the losses, so that we can cover it with our economic programs as the alternative. We want a peaceful, blessed life and prevent the province from that [sexual immorality],” said Ridwan in Bandung, Monday, February 17.

He asserted that his provincial administration supported the law enforcement carried out by the National Police in handling prostitution cases in the region. “We are coordinating with the police’s general crime directorate unit (Bareskrim). We will further conduct the order regularly in Puncak areas of Bogor and Cianjur,” Ridwan said.

Additionally, another effort made by the provincial administration, the governor went on, included the installment of billboards to remind the local residents. “I have ordered [officials] to tackle immorality. As for social punishment, we also install billboards to warn [the locals].”

Ridwan admitted that such negative image lingering Puncak areas was long known. “I cannot set aside this negative branding. It’s been there, even since I was in the elementary school, before there was a toll road,” he said.

“At least, when I act as a Governor, there are actions [taken to eradicate prostitution]. Whether it will succeed or not, we’ll see, but I will fight to ensure West Java is free from negative images and harmful activities,” Ridwan Kamil asserted.