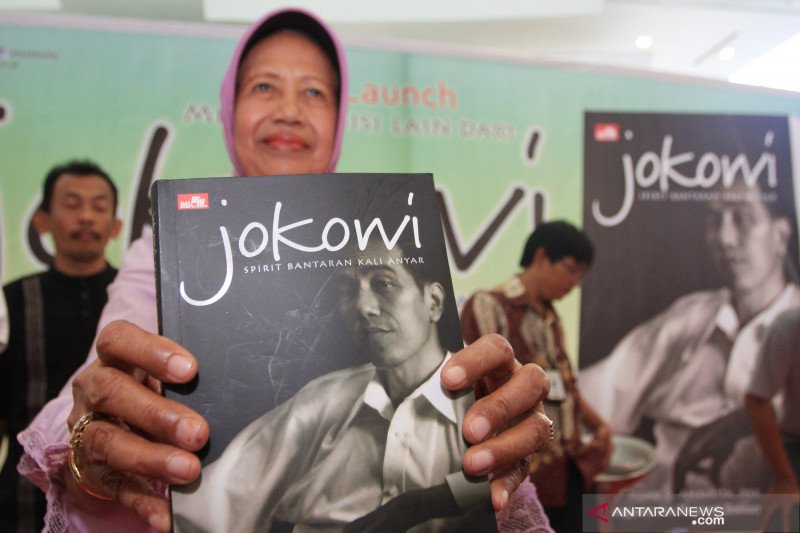 Bogor, W Java (ANTARA) - Bogor Deputy Mayor Dedie A. Rachim, on behalf of the city administration and its residents, expressed deepest condolences over the passing away of Sujiatmi Notomiharjo, the beloved mother of Indonesian President Joko Widodo (Jokowi).

The demise of Jokowi's mother in Solo, Central Java, on Wednesday is a huge loss, both for the president and all residents of Bogor City, Rachim stated in his Whatsapp message that ANTARA received here on Thursday.

Sujiatmi Notomiharjo, 77, who was battling cancer since the past four years, breathed her last at around 4:45 p.m. local time on Wednesday in her hometown, Solo.

Rachim prayed to the Almighty God that He grants President Jokowi and his kin the patience and steadfastness to endure this difficult time amid the government's ongoing efforts to prevent the spread of the new coronavirus disease (COVID-19) in Indonesia.

"May President Jokowi and his kin be able to get through this difficult time," he noted.

Several members of Indonesian communities and foreign dignitaries in Jakarta also expressed their deepest condolences over the demise of President Jokowi's mother.

Australian Ambassador Gary Quinlan, South Korean Ambassador Kim Chang Beom, and British Ambassador Owen Jenkins, among others, took to their official social media platforms to offer their condolences to the president on behalf of their embassies and people.

President Jokowi landed in Solo at 5:52 p.m. local time on Wednesday to pay his final tribute to his mother.

Born on February 15, 1943, Sujiatmi was married to Widjiatno Notomiharjo. They had four children. President Jokowi, their first child, was born in Surakarta (Solo), Central Java, on June 21, 1961.

Sujiatmi would be buried in a family burial complex in Mundu, Selokaton, Gondangrejo, Karanganyar District, Central Java, on Thursday at around 1 p.m. local time.

To this end, some 1,600 police and military personnel will stand guard at her funeral.

Security arrangements were made around the mourning house — along the road leading to and around the cemetery, Chief of the Central Java Provincial Police Inspector General Rycko Amelza Dahniel revealed on Wednesday.

Chief of the Diponegoro Regional Military Command, Major General M. Effendi, stated that the extended family of President Jokowi had also requested the public to refrain from paying their tributes to Sujiatmi at the mourning house in the wake of the spread of COVID-19. Related news: MUI offers condolences to President over mother's demise
Related news: Foreign dignitaries mourn demise of President Jokowi's mother