17-year-old flees Bogor home after being locked up, beaten by husband for 3 years - Jakarta Post

17-year-old flees Bogor home after being locked up, beaten by husband for 3 years - Jakarta Post 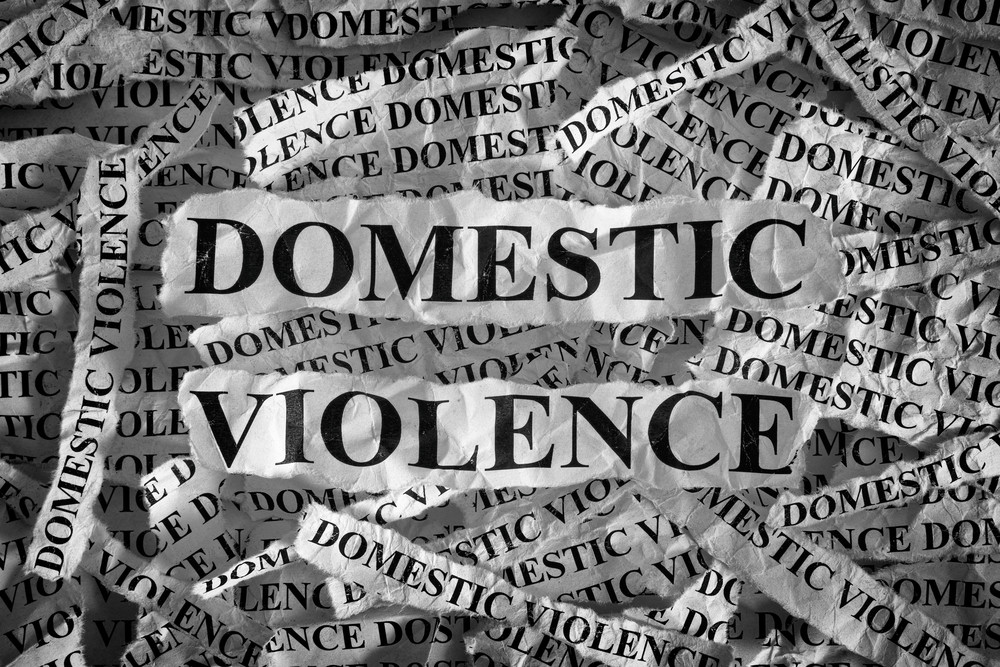 A 17-year-old woman from Rangkasbitung, Banten, fled her husband's rented house in Bogor, West Java, on Saturday. She said she had been locked up, starved and beaten for the last three years.

The woman, identified as SM, managed to flee the house by climbing out of the bathroom window and jumping to the ground below.

Once she was out, SM asked for help from her neighbors, who accompanied her to the local neighborhood unit head.

"She [SM] fled her house at about 4 p.m. on Saturday and asked residents for help. The residents took her to my house," Saban, the neighborhood unit head, told kompas.com on Monday.

Saban said SM managed to flee the house because her husband, a 37-year-old bread seller identified as AA, was not home at the time. SM said she had been locked up in one of the house’s bedrooms and had been starved.

"When residents found her she was very pale and thin, and she also smelled really bad. We saw bruises and wounds on her temples," he said.

"He had been renting a house here for less than a year. AA never reported that he lived with his wife. We didn't have any suspicion whatsoever since he was very nice and friendly," Saban added.

He said SM told him that the couple had moved a lot over the last three years. "She said every time they moved, he always locked her up."

According to Saban, AA was considered a hard worker. He was also very polite and friendly to the neighbors. However, he noted that AA’s attitude changed after COVID-19 pandemic as he could no longer work as a bread seller.

"Residents gathered to capture AA, but he fled by motorcycle. Police officers ran after him. He stopped after police officers fired two warning shots," he said.