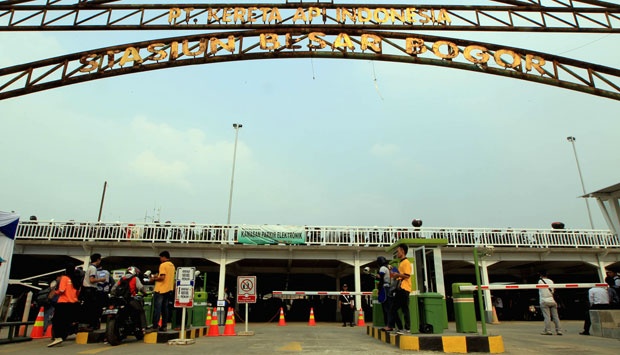 “KRL users taking this alternative transport from Bogor Station to Jakarta will not be charged a fee,” said Polana in a written statement on Monday, June 8.

BPTJ, she added, had prepared five buses that would depart from the Bogor Station to the Dukuh Atas Sudirman Station in Central Jakarta. The services will be available around the pedestrian bridge before the station.

The buses will operate from 5 a.m. to 6 a.m. within a 15-minute headway. Polana further reminded the public to adopt the health protocols while in the bus.

“The bus capacity is only 25 passengers (50 percent of its capacity), so each passenger will remain distant and is obliged to wear face masks,” Polana underlined.

People packed the Jabodetabek Commuter Line or KRL as offices in Jakarta reopened starting June 8, 2020. Based on netizens’ reports on social media, long lines of commuters were seen at the stations of Bogor, Citayam, Bojong Gede, and Tigaraksa.

Railway operator PT KCI recorded that the number of commuters as of today morning at 10 a.m. reached 150,000 people, an increase from 80,000 commuters a day during the large-scale social restrictions or PSBB period.