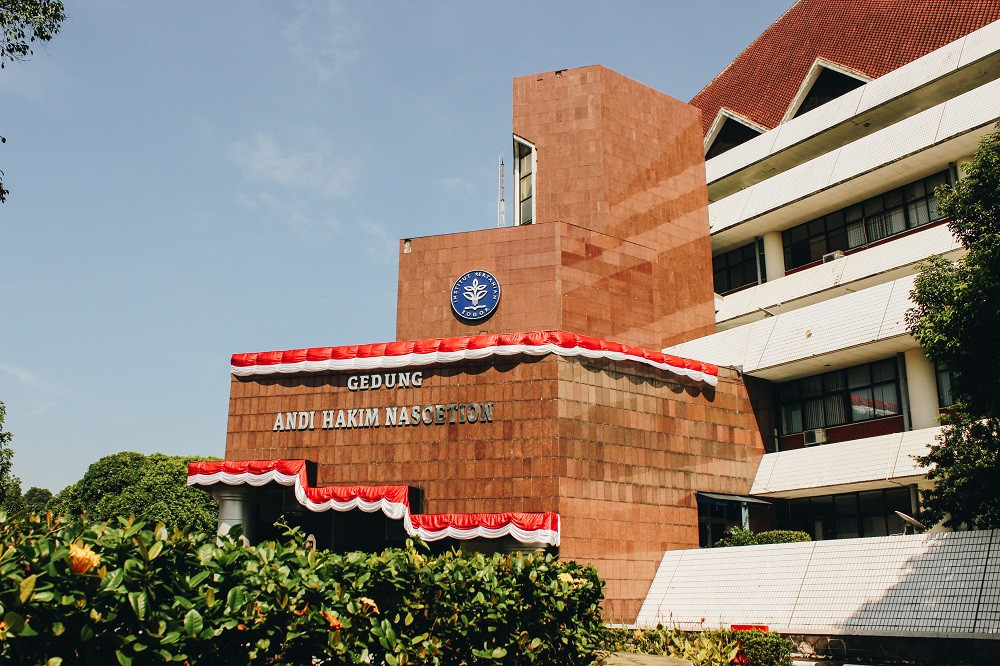 The Bogor Agricultural University (IPB) in West Java has ranked first out of 15 higher education institutions listed in the Education and Culture Ministry’s 2020 university first cluster, the highest of five clusters in which the ministry ranks universities based on their level of development.

In addition to crediting previous leaders of the university, IPB rector Arif Satria said the achievement was due to the hard work of the entire school community.

“This is the result of everyone’s hard work. I appreciated all the academics, faculty members and alumni who continued to be united and earnest in advancing the IPB,” Arif said on Monday as quoted by kompas.com.

The ministry used several indicators to rank the universities, including the number of academic papers published by lecturers, research and community service performance, percentage of alumni that were employed within six months of graduating, lecturer to student ratio and the number of patents owned by lecturers.

It also took into account the number of lecturers with a doctorate, international students, and industry practitioners who joined under the university.

The ministry’s higher education director general, Nizam, said the clusters indicated the university’s performance and would be used to determine developmental policies.

“This clustering is not a ranking but a grouping of universities according to their level of development; it should not be confused with ranking,” Nizam said during the clustering announcement on Monday.

Last year, the IPB ranked third in the first cluster, with the top spot held by ITB and followed by UGM. (mfp)